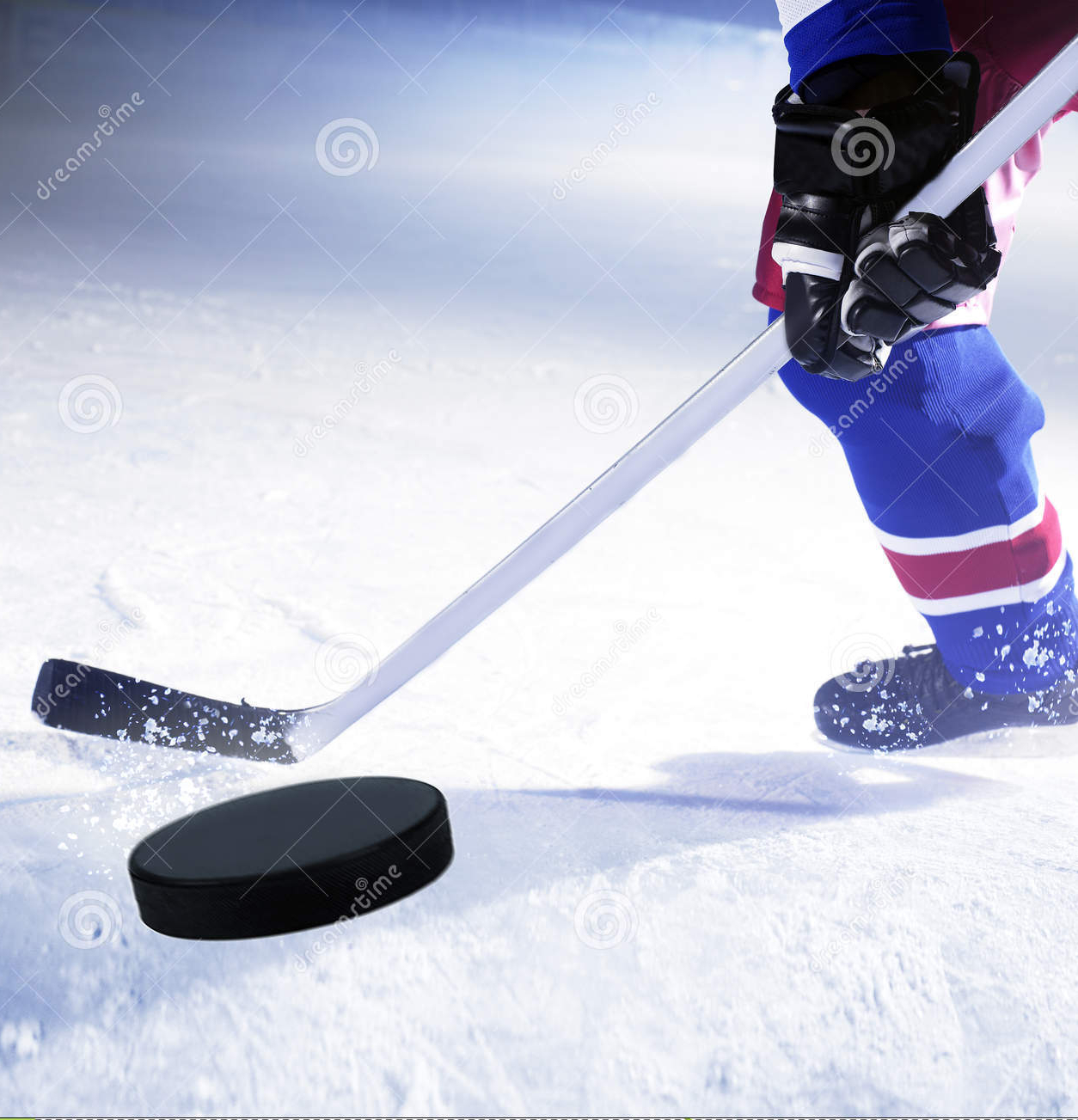 Final episode in the series: Would Jesus Play…?

Brian and Chad each offer three reasons why Jesus might have played ice hockey and a few reasons why He might not have.

Chad’s #1:  Jesus definitely would’ve grown a “playoff beard”, and He would’ve done so along with his disciples.

Brian’s #1: Jesus was used to being atop H2O. After all, he walked on water. So, while he might not have played ice hockey, maybe water hockey.

Brian’s #2: Hockey presents mayhem in chasing after something across the blue line. There’s something theologically compelling about the mandate to “Go.”

Chad’s #3: The Stanley Cup, the sport trophy with the most well-known name, is sacred…..much like the tabernacle to God’s Chosen People.

Brian’s #3: Hockey’s penalty box offers opportunities to own up to one’s sins, reflect on group consequences, and work towards restoration.

Chad #1: Bad jokes aside, Jesus may not be able to get past the fighting in the sport.

Chad #2: See above. Fighting in hockey.

Africa Congress on Christianity and Sports
Scroll to top