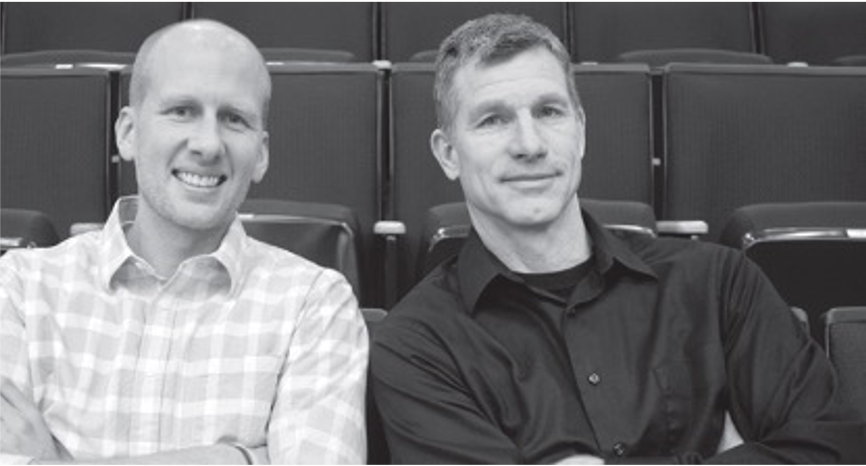 One year ago, SPORT. FAITH. LIFE. did a mini-series in which we chose six sports and hypothesized whether Jesus would participate.

Of course, one of the six was soccer–the world’s game, the beautiful game. The world’s most popular sport couldn’t be left out.

So would Jesus play soccer if it existed in his time?

We said yes. And our answers ranged from theologically shallow (time is continuous, and you never quite know when the final whistle will blow) to philosophically shallow (the rule against use of one’s hands is gratuitous and thus really difficult, much like one’s faith journey) to humorously shallow (Jesus would be the ultimate goalkeeper because he’s a savior/saver).

We also said no. And our answers here–too much flopping, and substitution rules that are too exclusive–were just plain shallow.

It was a fun activity, hypothesizing about a topic with no clear-cut answers. Our listeners responded in polarizing fashion. Some of you loved it; others wanted us to stick to the interviews and features. One thing we know for sure, it was engaging.

Such is sport, especially the most popular one in the world.

With the 2022 FIFA Men’s World Cup upon us, hypotheticals are out the window. The action is here, and it isn’t happening in a vacuum. The event is being held in a Middle Eastern nation and a Muslim nation for the first time ever.

We’ll leave that answer up for discussion. But what excites us about this World Cup is the timing. It’s happening alongside the Advent season, which leads to the coming of the Christ child. That deserves our attention. It also deserves some conversation from those at the intersection of sport and faith.

With the 2022 FIFA Men’s World Cup upon us, the hypotheticals we discussed a year ago are out the window. 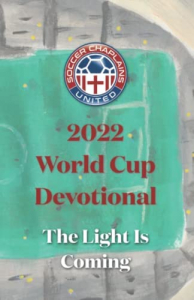 Why Sports Matter: A View from Nigeria
Scroll to top