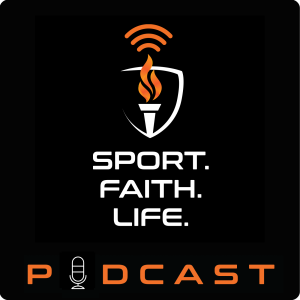 All eyes are on the World Cup. When sport is put on an international stage and the world is watching emotions become magnified. There are emotions with winning and losing and with the controversy within. We have seen plenty of controversy watching Team USA (in the recent tournament and with past social and political issues). In this episode Dr. Brian Bolt and Dr. Chad Carlson dig into some of the headlines. From running up the score to penalty kicks they question: Is the media hype surrounding the controversy legitimate or misplaced labels? And in the end, they’ll bring full circle what the answers tell us about ourselves as humans looking for a place in sport.

Want to join the discussion?
Feel free to contribute!