Mentoring and the ‘Sport. Faith. Life’ 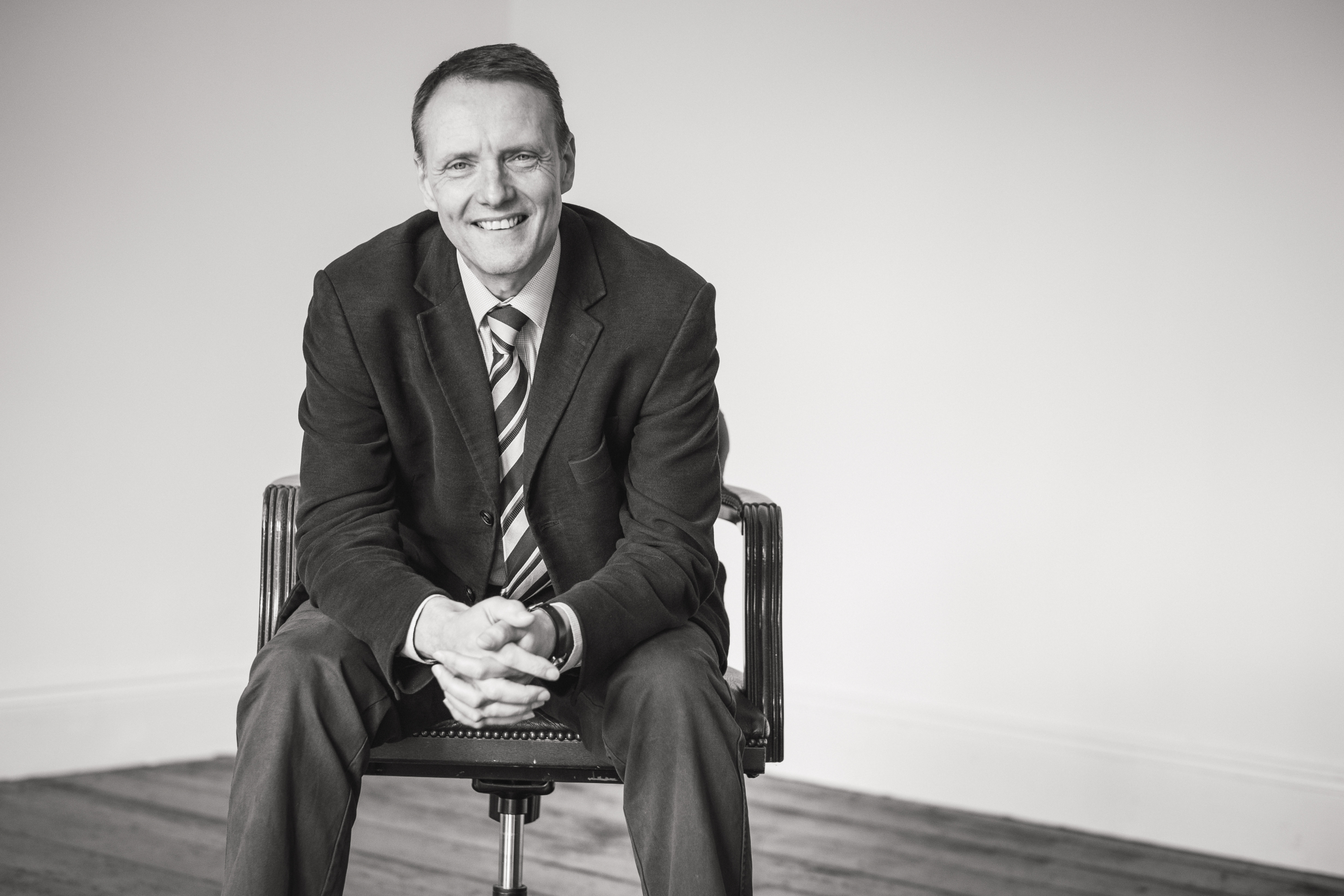 One of my key passions for us as a sport/faith community is to ‘talk to the mainstream’. Instead of simply responding to mainstream debates and issues, my sense is that we should proactively step into that space and influence mainstream thinking with what we do as a community. Talking to the mainstream should, in my view, be a central pre-occupation for us as advocates for the potential impact of the SPORT. FAITH. LIFE.

With the broader picture of mainstream sport and social justice in mind, how might we adopt this proactive mindset?

One of my research interests is the role of sport in the lives of marginalized and vulnerable young people: sport in prisons and young offender institutions. One example of this is how sport might be used to disrupt cycles of crime and anti-social behavior. Much of the secular research that I have carried out over the last 10-15 years has been in this area.

Many of the young people caught up in these cycles enter the UK criminal justice system carrying markers of vulnerability; it is estimated that up to 60% will exhibit one or more of the following:

One key marker that often goes unnoticed is being in foster care (short- or long-term) or the experience of adoption. Of course, what we know about these characteristics is that they are often related to trauma – either as a response to it or a creator of it (or both) – and trauma is the underlying issue that needs to be addressed.

Trauma significantly impacts the lives of young people. Here’s what we know:

Through my recent work with clinical psychologists, I have seen that one of the ways in which trauma can be understood is through a psychological framework called Adverse Childhood Experiences (ACEs).

ACEs are stressful events (such as neglect/abuse) that happen in childhood and research shows that as the number of ACEs increase, so do the number of health conditions both in youth and adulthood. For example, people with four or more ACEs are more likely to adopt addictive behaviours (especially during teenage years) – alcohol, drugs, self-harm – as a coping mechanism. Parental separation is an ACE.

The ACEs framework recognises the need for children and young people to have access to a stable/reliable significant other, such as a 1-1 mentor. ACEs mentoring is designed to combat the effect of trauma by providing a safe, trusting relationship with an adult mentor thereby facilitating greater levels of resilience in children and young people. A specific aim of this kind of provision is to focus on the educational and vocational progress of young people as well as their longer-term personal, social and occupational aspirations and career pathways.

The underlying philosophy of the ACEs mentoring model sees mentoring in a traditional sense (where the mentor is someone who is ‘removed’ from the present life experiences of the mentee) whilst also encouraging a peer-mentoring relationship where mentees who demonstrate progress are equipped and encouraged to become mentors themselves. Here trusting relationships are built upon ‘shared life experience’ with inspiration, encouragement and accountability being derived from the fact that the mentor in question has managed (and chosen) to exchange those experiences for a more positive and productive lifestyle.

Such a model facilitates the multiplication and reproduction of mentors whilst also providing ‘youth leadership’ opportunities for those young mentors, raising their levels of self-confidence, self-esteem, their aspirations, broadening their horizons, and stimulating pathways to further achievement.

The vision of the ACEs mentoring model is to see young lives transformed and individual potential fulfilled. At a wider level, ACEs mentoring seeks to embed a ‘mentoring mentality’ into the culture of a geographical locale or organisation so that children and young people might naturally seek out mentors and, more importantly, look to mentor others.

Successful mentoring supports longevity. Typically in secular settings mentoring takes place for a few years; interventions are funded, mentoring relationships are established, trust develops between mentor and mentee, funding stops and the relationship ends. Marginalized and vulnerable young people tend to struggle with the ending of relationships. Endings are often perceived as loss and rejection. For this reason, such scenarios run the risk of doing more harm than good. Endings in themselves can represent ACEs.

So what does this have to do with sport? This is one simple way we can ‘talk to the mainstream.’ My passion and goal is to mobilise adults as volunteers to provide long-term mentoring for young people. A mutual interest (shared experience) in sport is simply one way in which mentor/mentee relationships can develop—oftentimes a quick way for mentor and mentee to create a bond. Think of the impact if all 250 delegates at the Second Global Congress on Sport and Christianity volunteered as ACEs mentors. No matter our professional or faith backgrounds, we’re all well-positioned to offer ourselves to young people in need of stable relationships, who will hopefully go on and do the same for others. In this sense, the ACEs mentoring framework is a perfect match for the SPORT. FAITH. LIFE. model.

No matter our professional or faith backgrounds, we’re all well-positioned to offer ourselves to young people in need of stable relationships, who will hopefully go on and do the same for others. 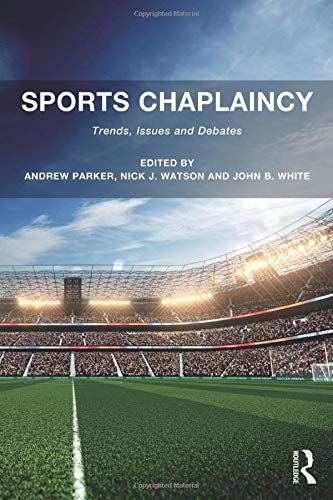 Andy Parker has written or edited numerous books and articles. Haven’t read any of them? You’re missing out.