A Trans-Atlantic Response to Tebow-mania 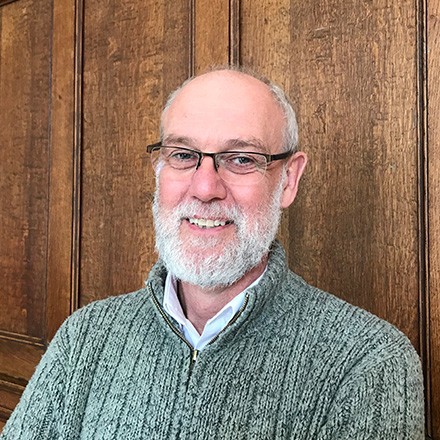 I’m a practical theologian. And I’ve been to both Global Congresses and presented a couple of short papers.

I noticed at both that the American influence has been very strong and I have no problem with that at all except that I haven’t heard much of a commentary on American sport from outside. As you know, the insider and outsider perspectives are important with respect to understanding any religious phenomenon, so I thought I’d offer an ‘outsider’ perspective on Tim Tebow and on your podcast, in particular. So what follows is a bit of a transatlantic theological reflection on American Football in general.

On the SPORT. FAITH. LIFE. website, in the photographs of the 2019 Congress, Tebow features in nine of the sixteen photos. Before I attended the last congress, I had never heard of Tim Tebow. I had no idea who he was. However, I could get a sense of his importance because of what I know of someone like Ruan Pienaar, a South African rugby player and wonderful ‘Christian gentleman’, who played at my home Province (Ulster Rugby) for seven years. I have never heard anyone say anything negative about Pienaar and that’s saying something in a socio-sporting context in which Christians are more often derided than respected. He was a wonderful ambassador for Christ. Interestingly, Pienaar was treated appallingly by the Irish Rugby Football Union, when permission for him to renew his contract at Ulster was denied, but he maintained a dignified silence throughout and it only served to enhance his reputation. Pienaar was also refused permission to return to Ulster in 2020, to see out the end of his career, mentor younger players, and move into coaching. I hope Tebow fares better in an open market context.

It was interesting to hear you guys speculating on the reasons for Tebow’s return to the NFL. All that you said made sense to me, including your comments on the personal promotion and team marketing aspects. I feel that I am among the least qualified people to talk about what might be going on in Tebow’s or Meyer’s mind, but could he be coming in not so much as a player but as an influence on the team for his work ethic and so on. Is there the expectation that he will play little but enable the team to play better, something like an in-team, locker room mentor for other players? What a contribution he could make as a ‘non-playing player’. It’s always worth remembering that most players at most serious sports clubs either don’t make the first team at all or do so only infrequently.

Could the Jaguars be teeing him up for a role at a managerial level, later? Is it even, in God’s purposes, perhaps even in Tebow’s mind (how impressive would this be!) a lesson in how to deal with failure? You both commented that Tebow’s career in the last few years has not been marked by stunning success, so maybe he is actually going to play a role that says, ‘It’s not all about winning’. Could Tebow become part of a movement to redefine ‘success’?

While I gather the wood together to pile around Chad’s stake, having been successfully convicted of heresy (haha!), would it be another step on the road of heterodoxy to suggest that ‘resurrection’ of Tebow’s NFL career might last for ‘40 days’ before he vanishes from the scene, his work in that incarnation done, and he takes on a new role, perhaps along the lines that I note above? This would theologically reorientate any failure to make the cut with the Jaguars.

From my distant perspective, I don’t see Tebow’s ‘comeback’ as a problem at all, so long as he has a wise underlying objective or set of objectives and is supported by a few theologically robust, wise Christians. Why not go for it? If the NFL, like many other elite sports leagues, is, at heart, a business, rather than a sport, what’s wrong with using Tebow and others as pure advertising, even as a gimmick? Again, for him to do this wisely and with good theological/pastoral support, might be a perfect fit to the culture, helping to identify aspects of culture that Christians, and others, should be discussing. That’s what we’re doing here. And as I’ve said many times in the past, sometimes I can’t believe that this is work and that I get paid to do it!

From my distant perspective, I don’t see Tebow’s ‘comeback’ as a problem at all, so long as he has a wise underlying objective or set of objectives and is supported by a few theologically robust, wise Christians. 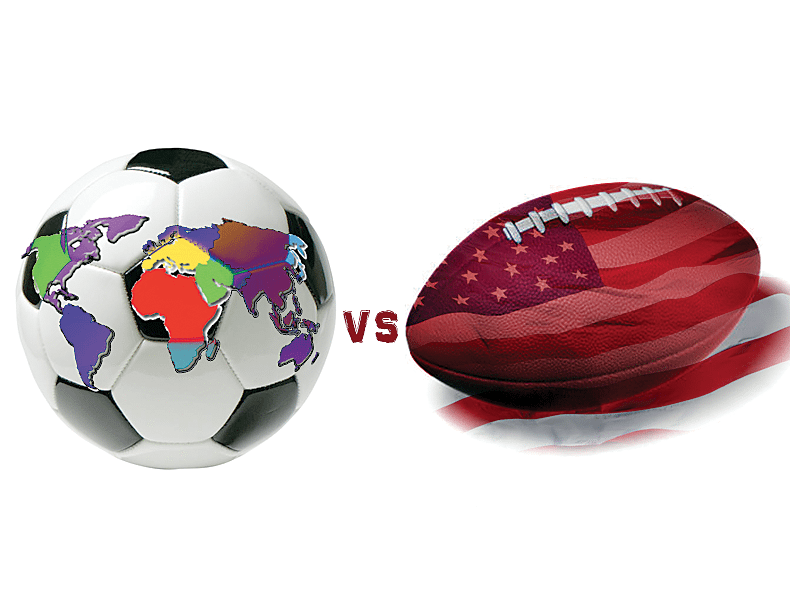 Football is a game that is vastly different depending on where you are. Practical theology has common concepts the world over. Drew Gibson helps us see this using the Tim Tebow situation as an example. 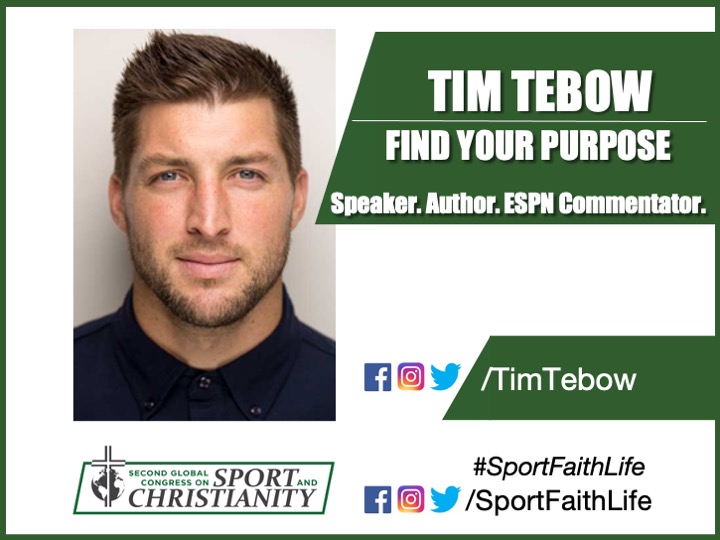