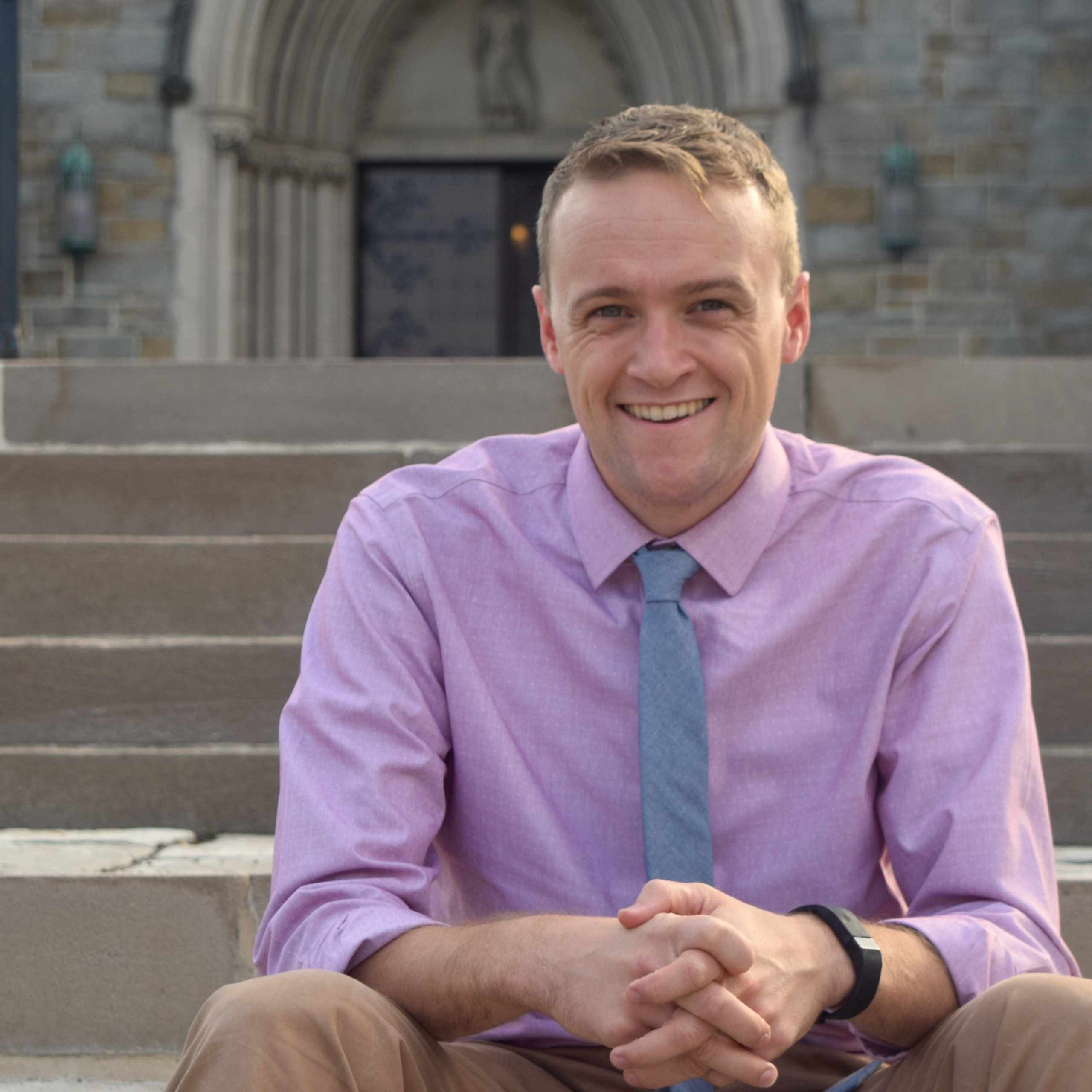 On a cold January night in 2017, I entered the grounds of an English Premier League stadium. Two weeks beforehand, the home club’s chaplain informed me that he had secured a ticket for me and that I could ‘shadow’ him while he went through his pre-match routine with the players and staff. We had been in the stadium for almost an hour when we sat down to dinner in a hospitality suite with a table of ‘regulars’. After our orders were taken, I pulled out my notebook to jot down some thoughts and reflections. As I scribbled frantically, the gentleman next to me asked, “So Will, are you a journalist?” A very understandable deduction, I informed him that I was not a member of the media but a Ph.D. student studying sports chaplains serving in elite sports settings. “Really? I had no idea there was such a thing,” he replied. This kind of retort, or something similar, was the most consistent reaction that I got from people throughout the course of my research. Few people know that sports chaplaincy is a ministry and even fewer are aware that it as an academic subject.

As mentioned above, my dissertation focused on the work of sports chaplains in elite sports settings, specifically the National Football League (NFL) in the USA and the English Premier League (EPL) in the UK. The research sought to understand commonalities and differences between chaplains in the two leagues, and the role of the chaplain within their host organization. Furthermore, it provided a theological framework for sports chaplaincy that emphasized the missional nature of the sports chaplains’ work. Three areas of impact that this research could have on the field are as follows: 1) embracing the liminal nature of sports chaplaincy; 2) increased accountability as crucial to the growth of the field; 3) sports chaplains serve as witnesses to the missio Dei. I will expand on each area below.

In his seminal text, The Ritual Process, cultural anthropologist Viktor Turner speaks of the role of the liminal figure within a society. Turner argues that civilizations fluctuate between two poles, structure and communitas. Structure is the hierarchical, regimented standards and norms seen throughout a group. Communitas is a relational state of equality where all parties, regardless of socio-economic status, educational background, race, religion or any other differentiating category, are equal. Turner contends that no group can stay in one of these positions permanently and that it is the role of a liminal entity to help the community transition between these two spaces. When this transition occurs, the group enters a state of liminality. According to Turner, there are liminal individuals who aid in the process; however, they remain in this space permanently, ‘betwixt and between’ the normal rhythms of a society. As a result of this, they may experience marginalization or be outside the norms of the wider group. Nevertheless, they play a vital role in the community. My research demonstrated that sports chaplains in both leagues filled this liminal role within their host organization.

Throughout the interview process, chaplains within the study spoke of feeling marginalized within their club. Even though they were engaged in serving and ministering to those present, not all felt fully welcomed or integrated into the team. While stressful, this separation allowed the chaplains to provide care during exceptional circumstances, particularly those relating to grief or tension within the organization. For example, one EPL chaplain was asked to mediate a disagreement between the first team athletes and the executive leadership of the club. As the chaplain was trusted by both groups but not fully integrated into either, he could serve as a neutral third party to help mediate the issue. In this regard, the chaplain leveraged his place of liminality to foster a space of equality where the disagreement could be appropriately resolved. It is my hope that in identifying and embracing their positions as liminal entities, chaplains can feel empowered to serve their host organizations in times of need.

Accountability can be understood as a broad sense of oversight, which is both formal, such as through structured evaluations, and informal, in terms of brief check-ins and other relational forms of support. The data derived from the study suggests that accountability for sports chaplains is often informal in nature, inconsistent, and dependent on the chaplain’s desire for evaluation. No host organizations had requirements around formal evaluations or professional development so that chaplains could enhance their skills. Furthermore, host organizations in the United States did not consistently vet their chaplains when entering their clubs, not requiring minimum training standards or background checks. While chaplains affiliated with Athletes in Action had to complete elements such as this to come on staff at the organization, these components were not specifically discussed when individual chaplains entered an organization. In the UK, all chaplains within the study worked with Sports Chaplaincy UK, which requires basic standards of boundary training/safeguarding, an introduction class and background checks before working in a sport organization. While this is a benefit, UK based chaplains still rarely have formal accountability measures required from their host organization.

For sports chaplaincy to reach its full potential and to be taken more seriously as a subfield of chaplaincy, increased accountability measures are needed. These elements not only help maintain the standard of care provided by chaplains, but also ensure they understand structures around reporting and safeguarding. Finally, accountability ensures that chaplains continue to grow in their ability to serve and care for those they interact with.

Witnesses to the missio Dei

South African missiologist David Bosch argued that Christianity is intrinsically missional, and that the goal of mission is not to build up the church but to build up the Kingdom of God. As a result of this, mission is not the task of a zealous minority but of the whole community of believers. Therefore, all who worship the Triune God are called to witness to the missio Dei, translated as the mission of God. This witness manifests itself when individuals affirm the work of the living God in their context, be it inside or outside the church, meeting people where they are, and seeking to serve and love them regardless of their circumstances. Andrew Parker and I recently published an article articulating this theological viewpoint in Practical Theology, and it can be found here.

Those of us who follow sports, particularly elite sport, know that it is replete with issues surrounding performance-based identity and a win at all costs mentality. This can lead those involved to base their value on their athletic performance or ability, not on their inherent value as children of God. Sports chaplains are called to push against this corrosive and destructive mentality, witnessing to God’s love of all humans. The people of sport are in need of the missio Dei revealed to them in and through a relationship based not on their performance or ability, but on who they are. It is to this task that sports chaplains are called as key agents in the redemptive work of the living God.

It is my hope that this dissertation can help us better understand sports chaplaincy, and bolster current practices so practitioners can continue to witness to God’s love in the communities they serve.

It is my hope that in identifying and embracing their positions as liminal entities, chaplains can feel empowered to serve their host organizations in times of need. 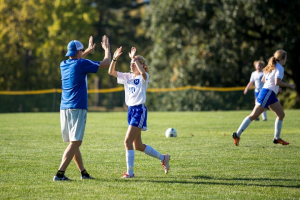 Working with athletes, such as his chaplaincy work with this young soccer player and her teammates, is part of a larger ministry at Mercersburg Academy for Will and his family. 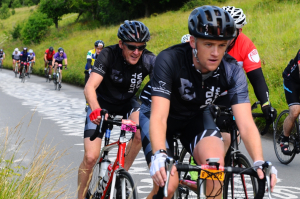 This guy is always serving! Here Will cycles for Team Whitmore, letting his dad draft on an uphill stretch.

Injured? Try this
Scroll to top