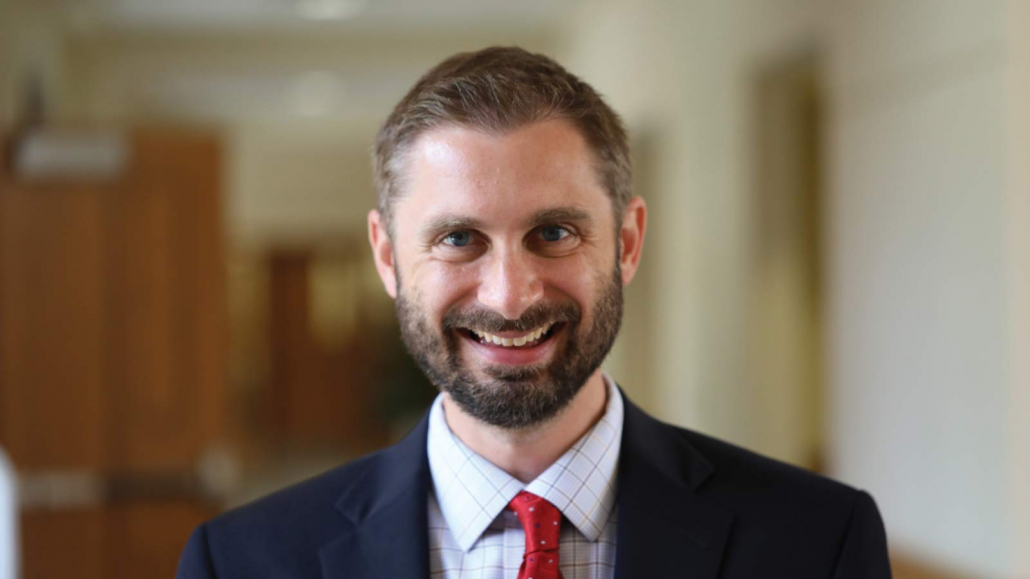 Christians, especially (American) Christian athletes, are obsessed with victory. Many grew up in churches where they were told in no uncertain terms that they were on the winning side of life because they follow Jesus, the ultimate winner, the one who has conquered death. While this assertion is not false in itself, there is a way of saying it that makes it untrue. To say that Jesus is a winner is a different claim than to profess that it is Jesus who is a winner. The first expression uses “winner” and “winning” as its fixed point of departure; we all know what it means to win and we can now simply apply that to the person of Jesus, who becomes the winner par excellence. The second expression reverses this logic: the life, death, and resurrection of Jesus of Nazareth become the interpretive lens through which we discover what it means to win.

In John’s Revelation the seer John weeps in chapter 5 when he is told that there is no one able to open the scroll in God’s right hand (Rev 5:4). He is quickly told to stay his tears, though, when one of the elders in the heavenly realm tells him to look: “See, Lion of the tribe of Judah, the Root of David, has conquered, so that he can open the scroll and its seven seals” (5:5). The verb for conquered, νικάω (nee-KAH-o), means to overcome, to be victorious, to win. John sees the Lion (a symbol for Jesus) as the ultimate winner, the paradigmatic conqueror. This is how many Christians wish to see Jesus – the undefeated lion who tramples all his enemies. But when John actually looks what he sees instead is “a Lamb standing as if it had been slaughtered” (5:6). It is this slaughtered lamb that becomes the dominant, defining image for John in Revelation for understanding Jesus and his work. It is also, I suggest, a subversion and redefinition of what it means to be a conqueror.

There are several ways to understand the relationship between the conquering lion and the slaughtered lamb. There are three common ways I have seen Christians make sense of this contrasting imagery that I find unhelpful and that go against the grain of John’s message in Revelation: 1) Jesus is first a slaughtered lamb who then later becomes a conquering lion, 2) Jesus is a lion to some and a lamb to others depending on their relationship to him, or 3) Jesus looks like a slaughtered lamb but really underneath Jesus is a victorious lion. But each of these ways of relating lion to lamb are attempting to preserve Jesus as winner; they are trying to define Jesus through our common understanding of what it means to be victorious. John, I suggest, presents the conquering lion as a slaughtered lamb. Or, that what it means to win and be victorious is to endure humiliation and to be crushed by one’s enemies. John redefines what it means to win, and that redefinition involves losing.

When I have shared this reading of Revelation with others many assume that I am simply playing word games and reversing the commonly accepted meanings of words. They think what I am saying is that for Jesus being checkmated in chess is actually winning, or that scoring fewer points in basketball is really a victory. I mean no such thing. Getting to the finish line last is still losing no matter how full of the Holy Spirit one feels. Others have asked if what I mean is to say that in Jesus if we win, we win, and if we lose, we win. Not at all. Losing is always losing. What I am suggesting is that our definition of winning is often defined by domination, self-aggrandizement, and glorification, a definition we then apply to Jesus and his own victory.

In the Gospel of Mark the young man in the tomb tells the women who have come to anoint Jesus’ body, “you are looking for Jesus of Nazareth, the one who has been and continues to be crucified” (Mk 16:6). I have translated the verb ἐσταυρωμένον (eh-star-o-MEN-on) to reflect its form as a perfect passive participle – Jesus is the one who was crucified but also continues, even in resurrection, to be crucified. This should not surprise us; Jesus bears the wounds of his execution even in his appearances to the disciples. The transformed body of the resurrected Jesus, the body of glorification and the foretaste of the future life, still remains marred by death. Resurrection does not obliterate death and disfiguration, but it does transform it. We might say resurrection redefines and re-narrates what it means to die a brutal death.

Likewise, I suggest that for John, who also uses a perfect passive participle for Jesus (ἐσφαγμένον, es-phag-MEN-on: has been and continues to be slaughtered), the reality of Jesus’ vicious death and humiliation continues to have significance for understanding Jesus as victor. It is as the slaughtered lamb that Jesus overcomes. Or, to put it differently, Jesus’ activity as a conqueror and Jesus’ status as a victim are to be seen paradoxically as the same. Or, yet again, we might say that being slaughtered provides the essential starting point for talking about what overcoming means. All of these expressions are aiming towards the same end: a specifically Christian (indeed, a Christological) re-characterizing of what it means to win.

What does all of this mean for those whose identities and professions are bound up with traditional, non-Christological definitions of winning? How does a Christian athlete, or coach, or sports administrator meaningfully interact with this insight? Such a discussion is outside the scope of this short reflection, and its application is not uniform and singular. But I think that a good place to start is with the experience of failure and loss. Being a Christian does not take those experiences away. And it does no good to close one’s eyes to those realities and apply spiritual pixie dust to one’s life when defeat crushes us, as it inevitably will for us all. Instead, we can begin by embracing loss and failure as loss and failure, to resist the temptation to spiritualize those experiences away. Conquering like Jesus is not to swap out defeat for victory, or to find a way to turn a loss into a win. It means losing like Jesus did. It means drinking in and embracing loss, but hoping for its transformation in the same way that the crucified body of Jesus is resurrected and redefined, even though it remains a crucified body. Learning to define our failures through the lens of the slaughtered Jesus is one step towards sharing in the victory of the Lamb.

We can begin by embracing loss and failure as loss and failure, to resist the temptation to spiritualize those experiences away. Conquering like Jesus is not to swap out defeat for victory, or to find a way to turn a loss into a win. It means losing like Jesus did. It means drinking in and embracing loss, but hoping for its transformation in the same way that the crucified body of Jesus is resurrected and redefined, even though it remains a crucified body. 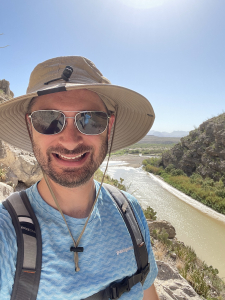 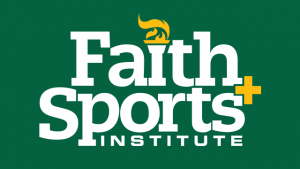 Brian is a postdoctoral fellow at the Faith and Sports Institute at Baylor’s Truett Seminary. Check it out!

Fulfilling the Dream
Scroll to top