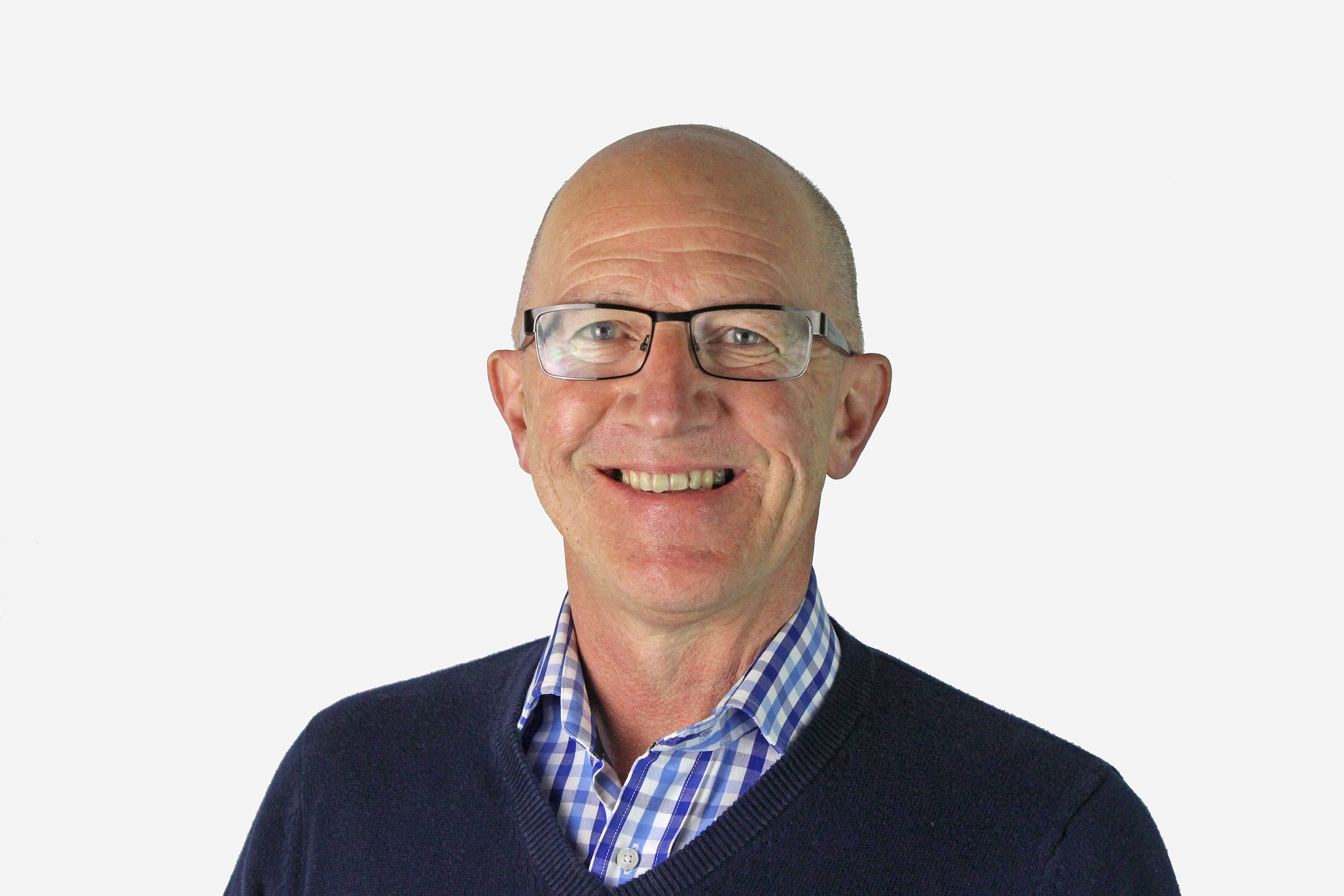 There’s plenty of debate in the fields of psychology, sociology, and ethics regarding the role and significance of athletic identity in the lives of elite sportspeople. Further, this discussion has led to a growing demand for more holistic approaches to personal identity formation in the lives of athletes.

This discussion has become increasingly amplified in the public square, as sport governing bodies in the UK articulate concerns for the welfare and mental wellbeing of athletes. Meanwhile, there has been a growing and exciting interest amongst Christian scholars in bringing a theological perspective to this question.

My interest in this conversation stems from a lifetime spent working with elite athletes, primarily professional footballers in the UK. I became a Christian at the age of 21, whilst playing professional soccer for Cambridge United, and continued to be involved as a player and coach throughout my 20s and 30s. Alongside my involvement in soccer, I trained for Christian ministry in my late 20s. I became the General Director of Christians in Sport 19 years ago at the age of 40, and for the last decade have, simultaneously, been a director of Cambridge United.

It is in this historical context that Andrew Parker persuaded me to undertake a PhD in the field of identity formation amongst English professional soccer players. So, at the untypical age of 54, I began a post-graduate research project considering identity formation in the lives of Christian professional soccer players. I hope to finish soon, but I am told that such optimism is very risky!

Here’s an overview of the thesis, in which I explored the experience of 15 retired professional soccer players in the UK, all of whom became Christians during their playing careers. The literature review considers the historical tension between the use of elite athletes for evangelistic purposes and the need to pay attention to their pastoral needs. In order to attempt some resolution of this debate, focus turns to sociological literature which challenges the claims of the importance of an athletic identity in the lives of elite sportspeople. There is a growing, sociological perspective that athletes hold fluid personal identities, and it is eminently possible to reinforce alternative, more eclectic self-perceptions. It is in the context of this, largely sociological, challenge to the nature of identity formation in elite athletes, that my thesis introduces a theological perspective. In short, I propose the argument that a clear understanding of one’s personal value before God, through faith in Christ, is pivotal to providing the liberation necessary to deal with the performance requirements of a vocation in elite sport.

The findings of the thesis are grouped around several areas. The initial impact of Christian faith on respondents appeared to undermine the cultural demand of professional soccer that ultimate fulfillment be found through achievement in the game. Next, Christianity also challenged the institutional requirement that personal and professional security be found in adherence to the ultimate authority of the coach. These opening data chapters indicate that ultimate fulfillment and security were found in God, rather than soccer. The result of these existential experiences was a willingness openly to express faith in the locker rooms, to integrate ‘private’ faith with ‘public’ [workplace] presentations of self. This led to points of real tension at work, which were ultimately resolved when the Christian players could prove, on the field of play, that their faith had not adversely affected their capacity to perform to the required standard. Once this was evident, fellow players began to develop increasing respect for the Christian, leading to growing authenticity and trust in relationships. Attention is then drawn to key Christian influences on the lives of respondents, particularly peer-group Bible studies and local church relationships, wherein a growing biblical understanding enhanced respondents’ Christian maturity. The thesis progresses by suggesting that the growing fulfillment, security, and authenticity which resulted from Christian faith led to a more holistic sense of self and vocational opportunities beyond sport, which aided retirement from the game.

As a result of the findings in the thesis, the ensuing proposals raise questions about the optimal approach to the pastoral care of elite athletes. This is important in order to ensure that Christianity continues to bring increased fulfillment, assurance, and authenticity to the formation of personal identity in elite sports environments.  Further, it is also vital that the care of athletes facilitates the capacity to mature as a Christian while sustaining a career in elite sport, whilst also preparing athletes for retirement and subsequent vocational development.

A clear understanding of one’s personal value before God, through faith in Christ, is pivotal to providing the liberation necessary to deal with the performance requirements of a vocation in elite sport. 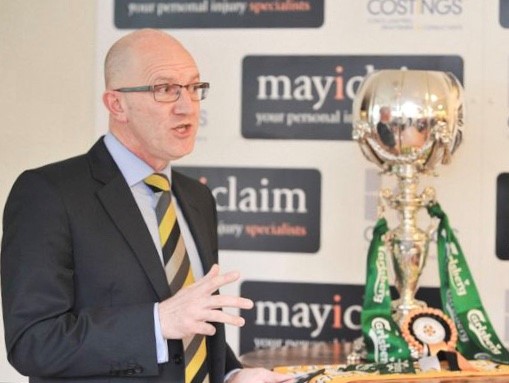 Graham Daniels (Dano, to his mates) has taken his wealth of practical experiences into academia, working to complete a dissertation on Christian identity in professional footballers. This is a study you won’t want to miss! 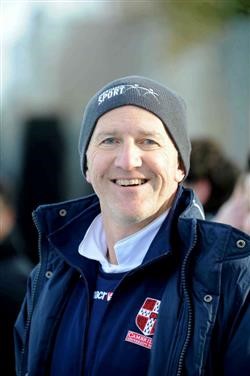